In August 2016 a worker suffered serious injuries including partial amputation of a leg when an aluminium scuba cylinder catastrophically failed, exploding while being filled.

The cylinder that failed was manufactured in 1987 from aluminium alloy 6351–T6. However, the investigation into this incident has not yet determined the cause of the failure.

Investigative work into similar failures worldwide has shown that failure is typically caused by sustained load cracking (SLC) in the neck and shoulder area of the cylinder. The problem of SLC only affects cylinders made from aluminium alloy 6351–T6 and is not limited to any one cylinder design or manufacturer. Failures have typically occurred when filling SCUBA/SCBA and oxygen cylinders. Catastrophic failures have occurred at or below the working (fill) pressure.

Additional control measures have been introduced for cylinders made from the above alloy, including the requirement for eddy current non-destructive testing (NDT).

Explosion hazards resulting in the possibility of serious traumatic injury or death and extensive damage to property.

Any cylinder manufactured from aluminium alloy 6351–T6 is susceptible to SLC and therefore considered to be at risk cylinders.

Cylinders can be identified by their cylinder markings by either locating the oldest hydrostatic pressure test date typically marked mm yy applied at time of manufacture or the following DOT special permit or exemption number markings.

At risk cylinders that SafeWork NSW is aware of include:

The Work Health and Safety Act 2011 (the Act) requires persons conducting a business or undertaking (PCBU) to provide plant and systems of work that are safe and without risks to health and safety so far as is reasonably practicable. The reasonably practicable provisions of the Act in part require PCBUs to implement controls based on what industry currently knows or ought reasonably know in managing risks. For at risk cylinders this would include the following actions:

Actions for persons who requalify at risk cylinders:

Actions for fillers of at risk cylinders: 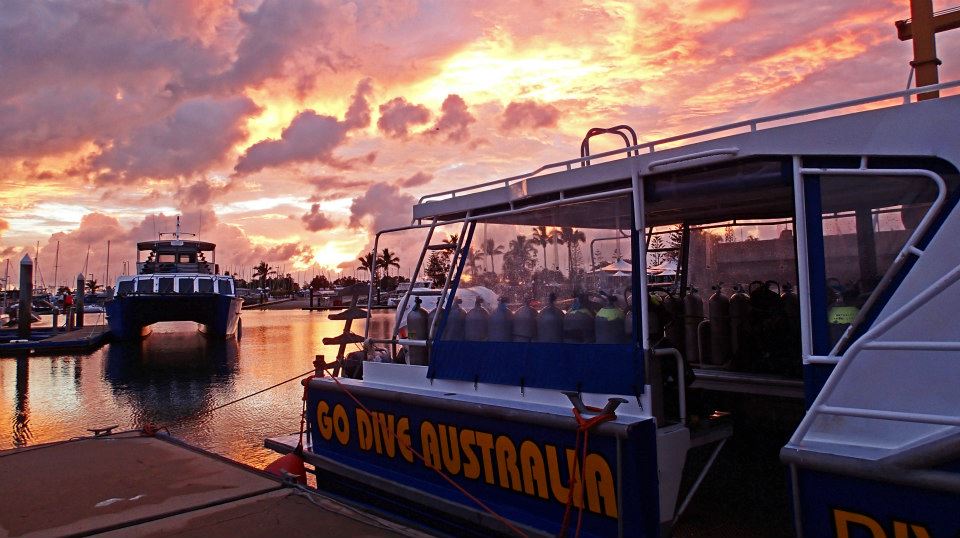